No capital flight from China, more so the US

Bonds are all about war and empire finance. 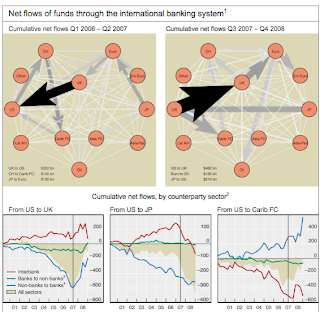 Graph #1 is the Japanese carry trade year. Graph #2 is the collapse of global finances year. Note that London funneled massive amounts of foreign money into the US. Now, it is flowing the other way. And Japan funneled most of its international funny money which was denominated in dollars, to Europe in 2006-2007 while a year later, the flow switches suddenly from Europe straight to the US.


Now, isn’t that funny as hell? Money is NOT flowing out of China at all.

Email ThisBlogThis!Share to TwitterShare to FacebookShare to Pinterest
Labels: Bonds